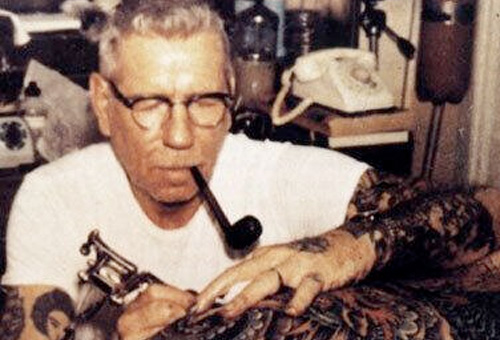 Having spent a number of years working with a variety of blacksmiths across Kent and Sussex, Michael sort to extend his metalwork skills and knowledge by studying ‘Blacksmithing and Metalwork’ at Plumpton Agricultural College. There he achieved an overall distinction for his work and was awarded Top Practical Student in Metal Smithing. As well as becoming the first blacksmithing student to be awarded Top Overall Practical Student of the College since the college was founded.

Since leaving Plumpton in 2011, Michael has continued to excel, winning First prize at The South of England Country show, in recognition of his high quality metalwork and traditional design. Michel established his first forge in Horsmonden on 1st January 2012 and has received several certificates from the Worshipful Company of Blacksmiths, most recently the Diploma of Merit. Alongside establishing his business Michael has worked on a regular basis with talented blacksmith James Price since 2011.

Michael now operates throughout the South East and specialises in producing high quality hand forged ironwork of bespoke design. Michael has undertaken work for The City of London with ironwork residing in The Houses of Parliament and Golders Hill Park. He provides forged props for the theatre and film industries as well as working in conjunction with companies such as architects, interior designers and building contractors. Michael’s latest commissions can be found in  his Portfolio.

Michael Hart is an award winning blacksmith based in Horsmonden.

He operates throughout Kent and Sussex and specializes in producing high quality hand forged ironwork, of a bespoke design, in both traditional and contemporary mediums with a focus on traditional methods.

For any enquiries you can contact Michael by clicking here